A downloadable game for Windows, macOS, and Linux

You were in charge of a troop that protects the Human Border from all kinds of danger, however, you were suddenly demoted to a mere cleanser by the higher commander. Now you are in charge of a single-team person with one singular task, exterminate a strange planet of its species. However, you felt that you have a free will. Choose whether you want to exterminate or observe the creature in the planet.

This planet that they found, it is strange, pink oceans, cold lands in the middle of the planet and hot desert combined with said cold land. The north and south pole filled with green jungle (that one is marked as safe and cannot be exterminated). They wish to exterminate all the creature in the planet to render it safe for transformation.

The entirety of the game uses standard WASD movement, and to aim your weapon with the mouse. Press E or Z or Click to shoot with your gun and press X or Space to observe, after killing one of the creature with said choice of gun or observation, you cannot shoot or observe anymore depending on your choice. Kill all the creature in the stages (top-down shooter) or kill the boss (bullet hell).

Keep in mind that you can only shoot when you are not walking or moving.

Keep in mind that you must kill passive creature too as they count.

Game is made by Rana Rosihan (SirRana). The voices in the game are voiced by myself and one of my friends in real life who decided to help me out for one voice. (I am not in a team)

This game is made for Beginner's Circle Jam #3 made by Angry Smile.

The font is made by Poppy Works, https://poppyworks.itch.io/silver

Unzip the file, and run the game (depending on your system hardware, whether 32bit or 64bit)

Linux and Mac OSX build are untested. It may have fatal error and broken issues more than Windows version. 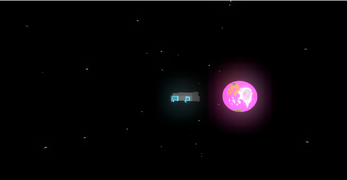 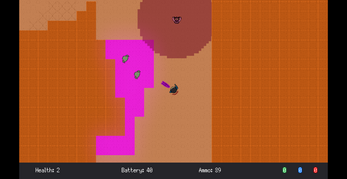 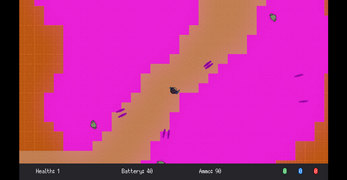 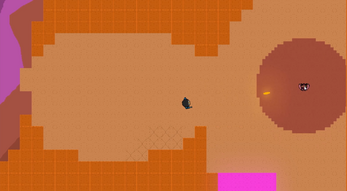 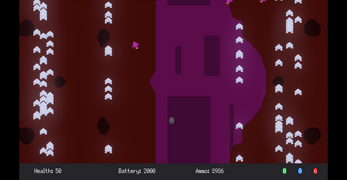 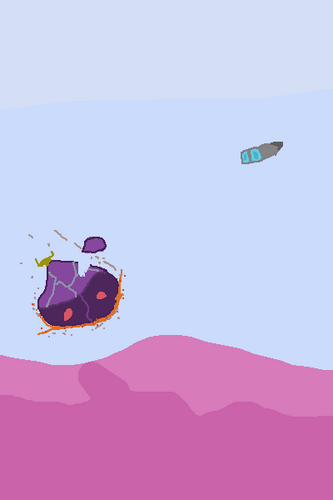